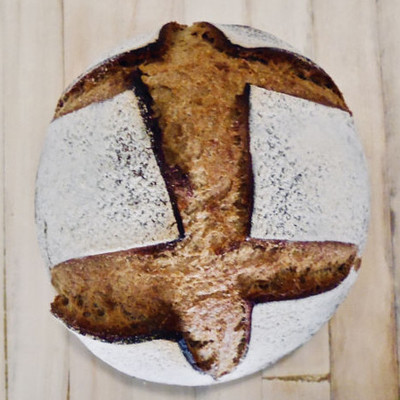 Why a release candidate ? Because it felt right, even with testing of previous intermediate versions on @octobus_net instances. If all goes well, I'll do the final 0.7.0 next Monday.

Don't forget to backup if you upgrade.

It’s very specific for the work environment but the general idea could be reused outside of it.

It’s a script to automatically upgrade dependencies if they pass tests. The general idea is:

get all dependencies check if there are new release on pypi for each upgradable one, switch to the latest one, run test, if tests pass: commit! otherwise test each version until it reaches a buggy one and commit the previous one. finish \o/
1+
Simon Chabot (Logilab) boosted
Apr 24, 2019, 21:48

Anyone else use startx instead of a fancy graphical login manager?

Another interesting victory for #python

This Mastodon instance is dedicated to Logilab's users and friends.